Today, you are in for a mesmerizing journey into the Manufacture of Jaeger LeCoultre in the Vallee De Joux, Switzerland. I have been fortunate to be invited by the team of JLC in Dubai for a 2 days trip into the JLC world of watchmaking … and what a trip it was.

It all started with a simple question from Alejandro:” Hassan, we are going to visit JLC manufacture in June, are you free?”… The answer was: “Hell ya!!!!!” and that’s where the journey began.

I have always wanted to see a manufacture and get deeper into the watchmaking world and deepdive into the details of how high end, high complication watches are made. So you could imagine my thrill when one of the most integrated and well recognized and respected brands such as Jaeger LeCoultre offered me this opportunity. Of course, i couldn’t leave home without my two favorite JLCs : Reverso and Duometre.

Luckily enough, I was accompanied by great friends, Adel and Mohammad, as well as Alejandro from JLC. It was the first time for me to visit the Vallee de Joux; and I could tell you, it is such a serene and magical place; felt like being in one of those covers of a Lindt Chocolate, with the superb green landscape and the cows chilling on the grass :)…Guess what was the name of our hotel… “Hotel des Horlogers le Brassus”.. you didn’t see that one coming right?

Alright, so the day has come for us to get immersed into the JLC world – first thing we saw at the entrance once we arrived to the massive 25,000 sqm facility is a very thoughtful welcoming gesture; The UAE flag was mounted with the Swiss and french flags

As we entered the facility, we got greeted by our guide Magda, who was responsible for our tour for the day. First stop, was the “Maison D’antoine”, which was a top floor small apartment type to receive the guests and make them feel home – which is exactly what we felt. One thing to note: photography was  not allowed inside the facility for obvious reasons, so i will try mostly to walk you through the journey with the watches we saw and the set up we were in. The Maison d’Antoine (who is the founder of the manufacture) was actually at the beginning an atelier for the watchmakers to produce the grande complication watches; and most recently became the guest “lounge” where we were able to sit down, chat, look at watches, have a drink, enjoy the superb vallee view and relax.

Now, time to go to the Grande Complications department where all of the master watchmakers are based and all of the stunning Master complications such as Gyro 1,2 and 3, the Duometres, the Sphero-tourbillons and the Minute repeaters are assembled and tested. We were greeted by master watchmaker Joel who has been with the company for over 15 years and who was the person assembling the Gyro 3 yet to be delivered to its first customers. Lucky enough, JLC developed a new set up for its guests where we actually could walk close by the watchmakers desks without disturbing them as we were separated by an alley of glass doors leading to a demonstration room, similar to a mini-theater, with a large screen connected to a Leica magnifier to dissect each watch movement in details.

What was really interesting in this part of the presentation and the tour is that fortunately enough for Joel, we were not the average Joe’s to the world of watchmaking or even the world of Jaeger LeCoultre; specially Adel whose questions were putting Joel on his toes as we got deeper and deeper into how the tourbillon is assembled on a Grande complication and how do the two barrels operate on a Duometre .  What was really fascinating about this part of the tour, is the fact that we were able to see in details every single watch i have ever admired by JLC (as you can see in the pics below and above); also the gyro 3 had just been assembled and tested and we were finally able to actually see it.

As geeky and nerdy as we all were, we actually went overboard with the time allocated for us in the grande complication tour, but we were just so immersed in the discussion and the nitty gritty of every watch movement, material choices, assembly challenges and pros and cons of each upgraded complication, that we lost track of time. Next stop, was into the more industrial part of the manufacture where all the little components that make up our beautiful watches are produced. As you probably know, JLC is a fully integrated watch brand where they basically produce everything from the wheels, the pinions, the bridges, the screws.. to the tourbillon, the gyro cages… We even saw one of the most challenging jobs i have ever seen; the placement of rubis on the pallets of the lever connected to the escapement wheel.. this tiny microscopic jewel is so small it cannot be seen without a magnifier!! can you imagine trying to accurately place it in a tinier hole!!!!

Our next stop, was beyond mind blowing – to me at least … Have you heard of Atmos? Do you know what Perpetual motion is?… well let me tell you a little story then: In 1928, Jean-Léon Reutter invented the Atmos Clock which was to be perfected and manufactured by Jaeger-LeCoultre later on. The Atmos clock dream is to get as close as possible to perpetual motion meaning unlimited amount of energy and power with little intervention possible; this was actually achieved by extracting energy from the slightest variations in temperature and atmospheric pressure; 1 degree change was able to create power reserve for years without human intervention. Jaeger LeCoultre used this technique to create its Atmos clocks in every possible shape, function, complication imagined. Two of which caught my attention were the Marc Newson in Baccarat Crystal case and the Hermes retro design

OK now since we are still in the artistic mode, did you know how hard it is to actually decorate a watch movement?There are several type of decorations that you could find on the movement of a JLC: strippling, sunray decoration, Code de Geneve, snailing, brushing… All of which demand a certain level of accuracy and technique that is way above my capabilities… so it seems!!! I was standing next to the lady who was doing the “perlage” or snailing for one of the movements, performing her job so gracefully; I said to myself “I can do that too”…little did I know, I have the technique and dexterity of a 3 years old kid; once she made me sit down and asked me to punch a few overlapping circles to create a perfect perlage, I ended up hearing ” Press harder…No now less hard…. Now try actually to overlap the circle”…. a few giggles here and there, and i gave up :(… Watch Decoration is definitely not for me.. This is how a good perlage and Sunray decoration looks like

As we are still in the art and decoration, we moved to a very particular atelier, where the enameling of the dials and the engravings are done. The atelier was in another building , as the artists need to be in a quiet environment to stay focused on their work. The samples that I have seen are stunning, specially, that i actually sent my own Reverso Rouge here to get it engraved; so seeing the people that actually made this happen was a great joy.

Finally , one last stop before heading back to la Maison d’Antoine was the Gallery – I wish I was able to show you the beauty of this room specially the hanging wall of the movements produced by JLC- if you didn’t know Jaeger LeCoultre made over 1000s of different calibers among which is Cal 101 which is to date the smallest movement in the world.

Our visit was getting closer to its end, but before that we went back to our Jaeger LeCoultre home and sat down for a final look at the entire Jaeger LeCoultre collection where i picked my holy grails to admire and weep a little.

It was an amazing day , we all wished we were able to extend more and sit down with each watchmaker and assemble a Gyro 2 or 3 maybe or even a grande complication…but we settled for the utmost admiration of what true watchmaking means and how the fact that watches are beyond what you just see and wear on your wrist; they encompass years of traditions, ample amount of time dedicated to the tiniest details at the microscopic level of your calibers , an artistic level beyond imagination and most importantly passion.

I really hope you were able to get a glimpse of my journey with Jaeger LeCoultre and were able to feel at least half of what I felt while being there. 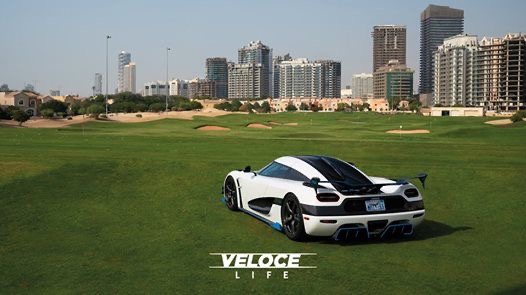 Happy Saturday everyone!! Today, we are sitting with Faisal Bin Laden from KSA who is a great car collector and a watch ... 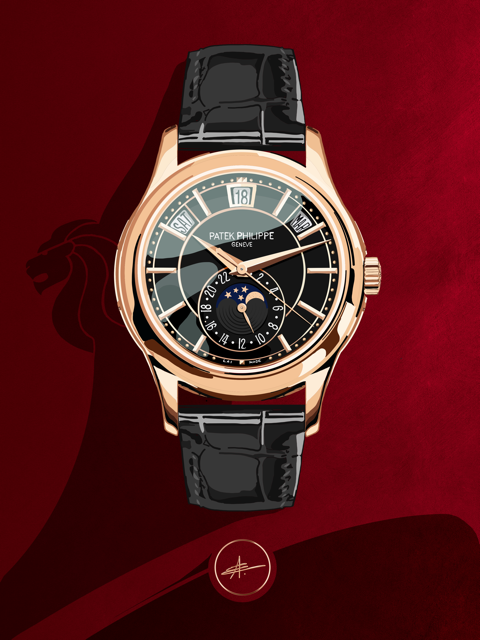 There are several artist popping up recently on social media that are using their artistic talent to create very interes... 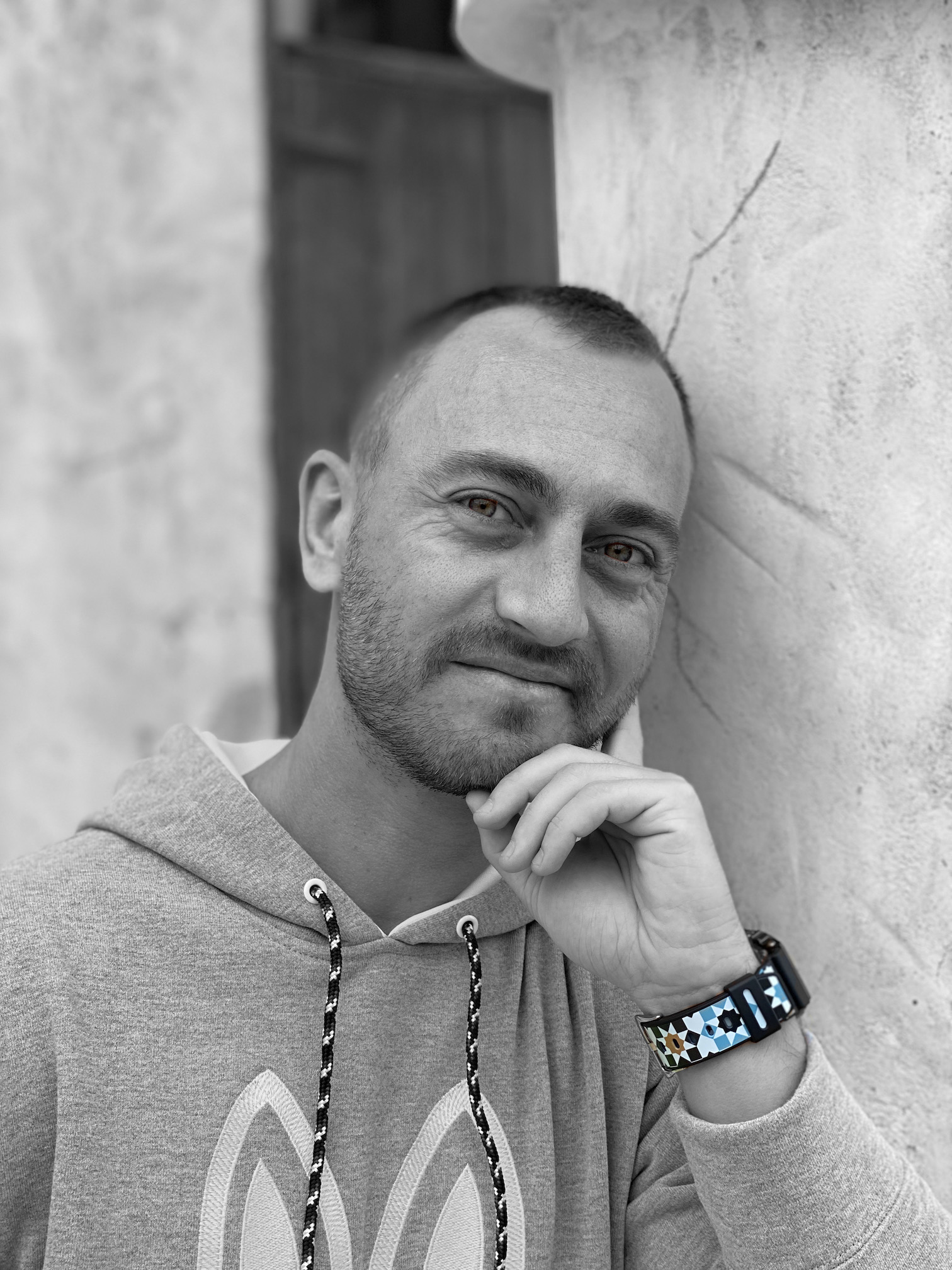 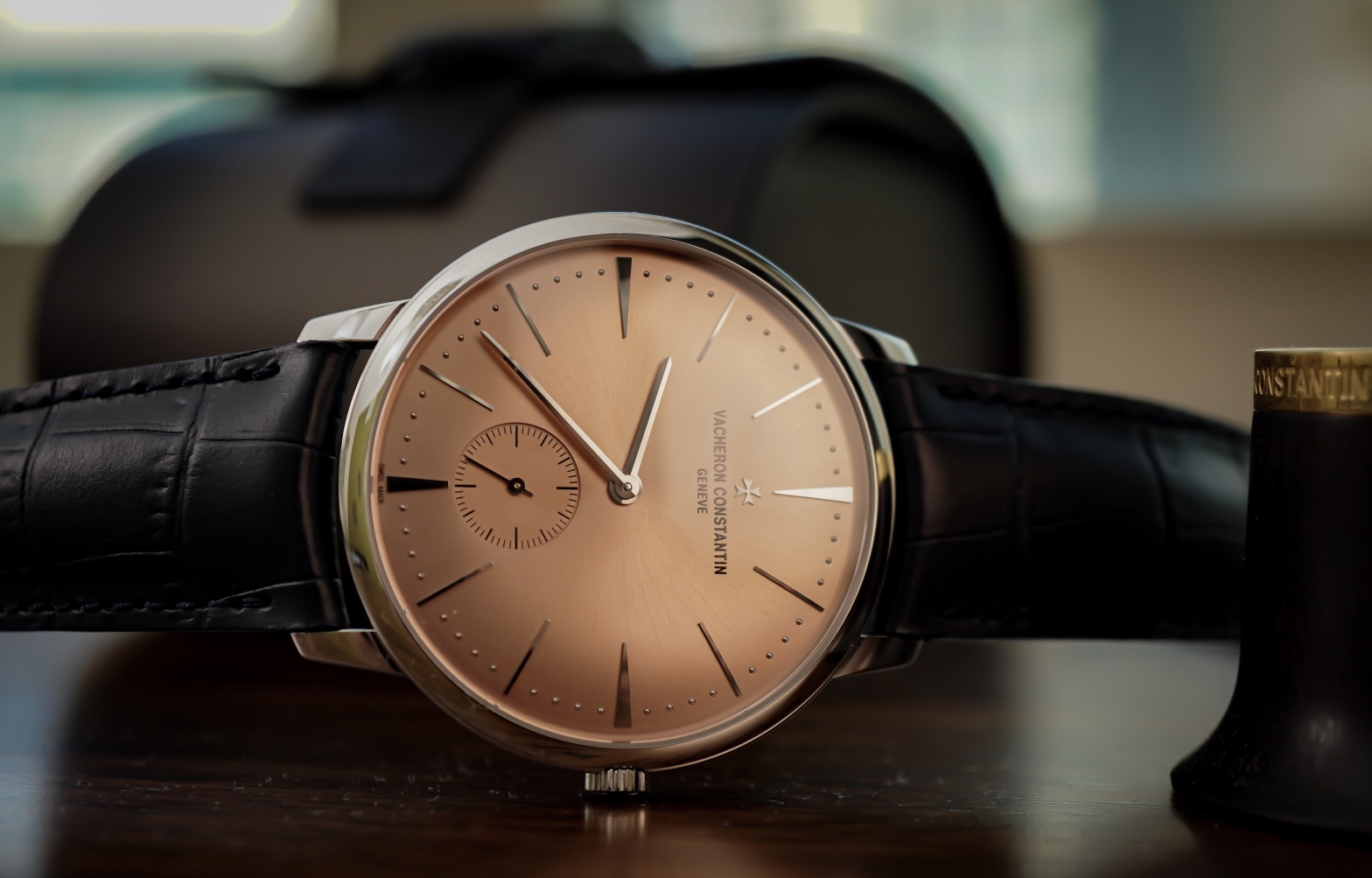 During an evening in Dubai Watch Week, Vacheron Constantin unveiled its latest creation of the Middle East market: The P... 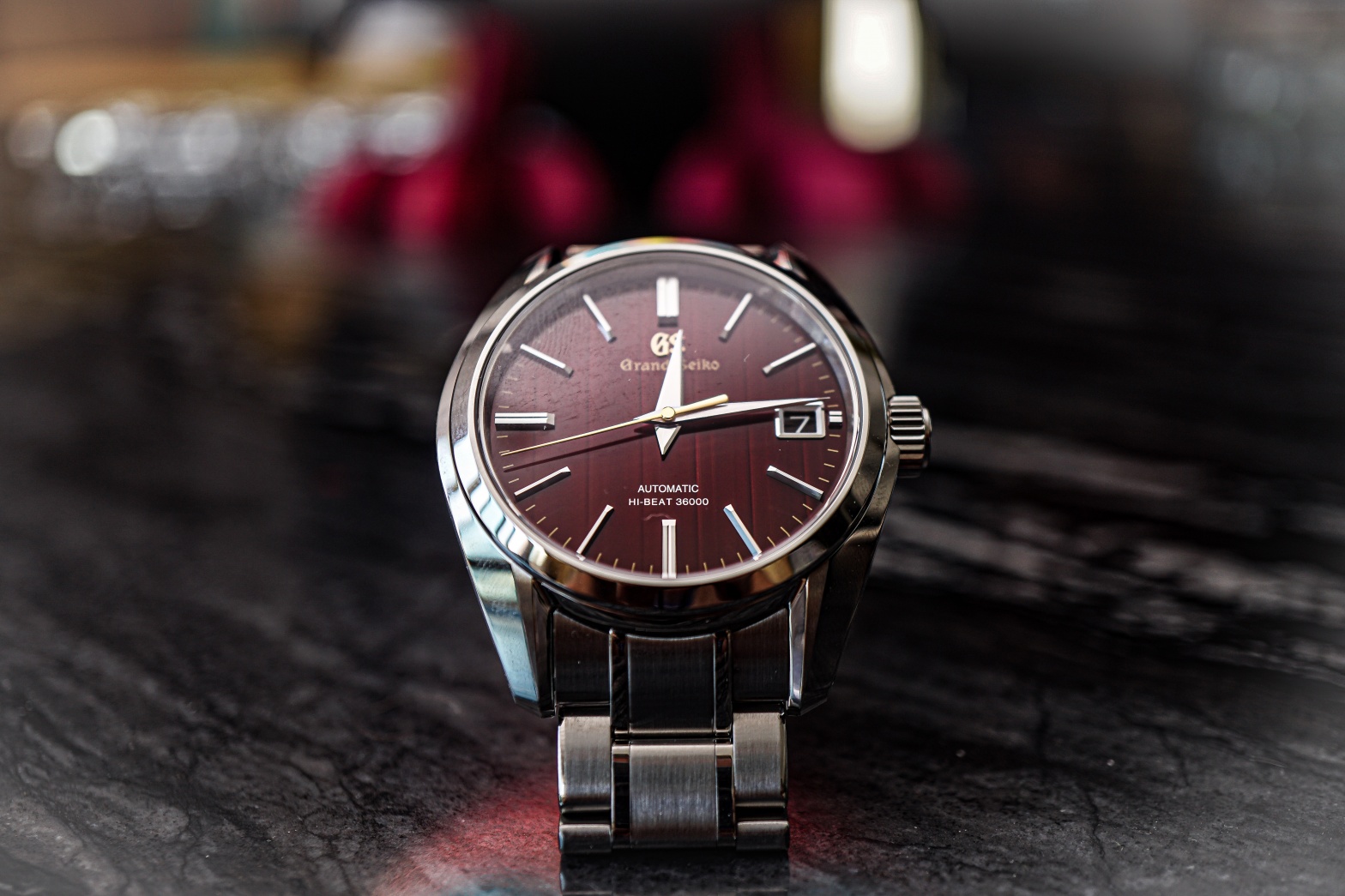 This year Grand Seiko decided to  launch a very unique model from the Heritage Collection ... 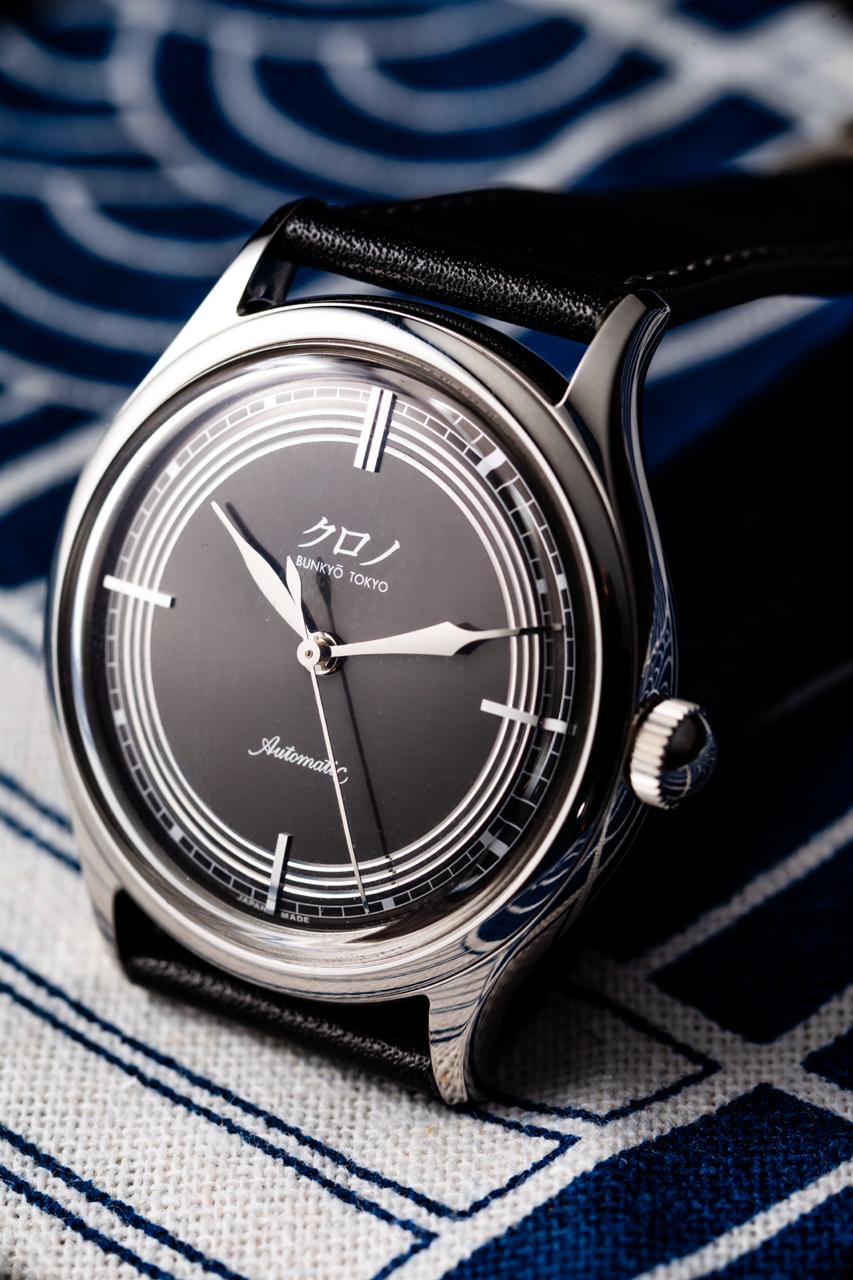 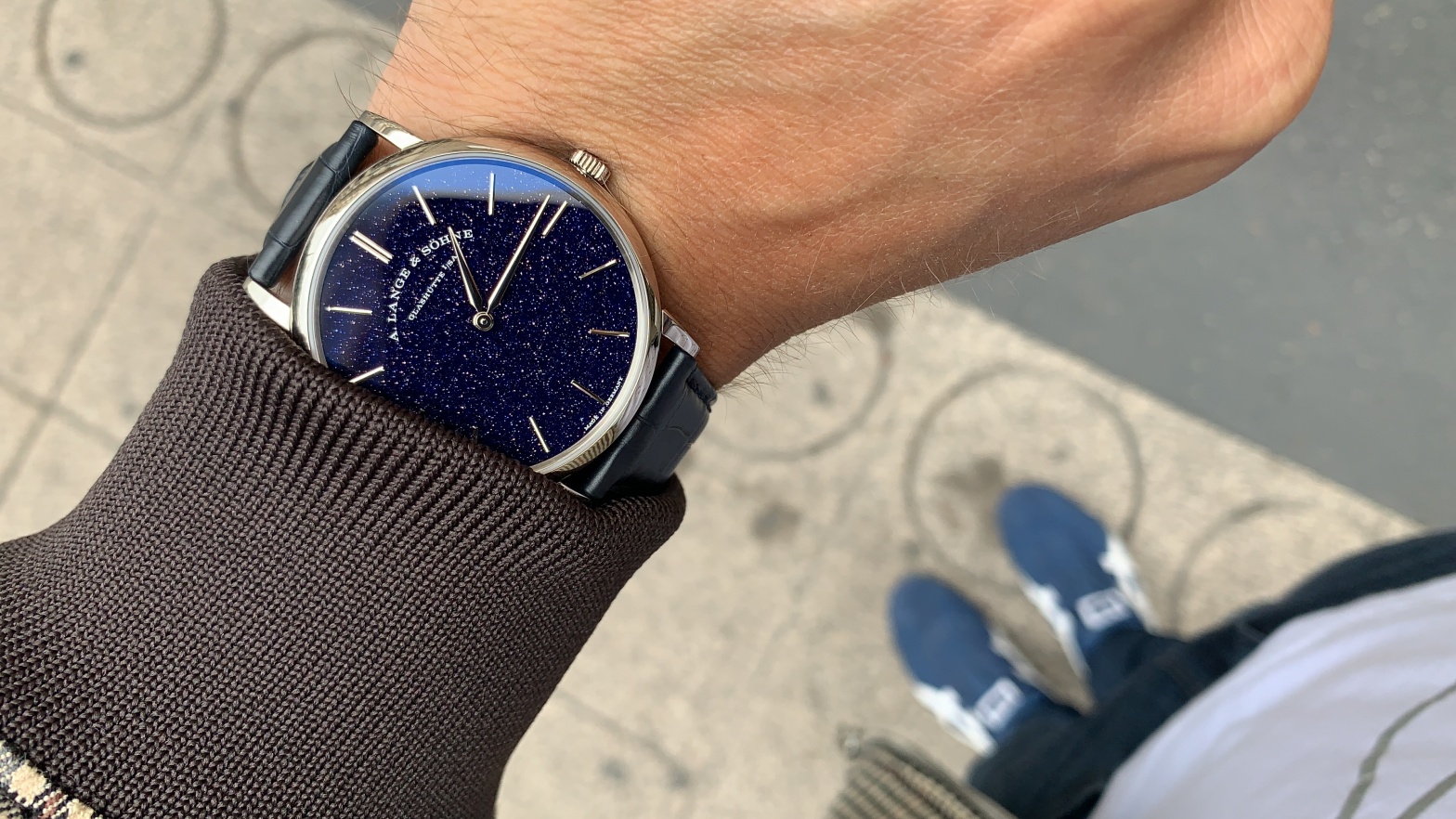 In this video we explore the subtle differences and resemblances between blue copper (GoldStone) and Aventurine... 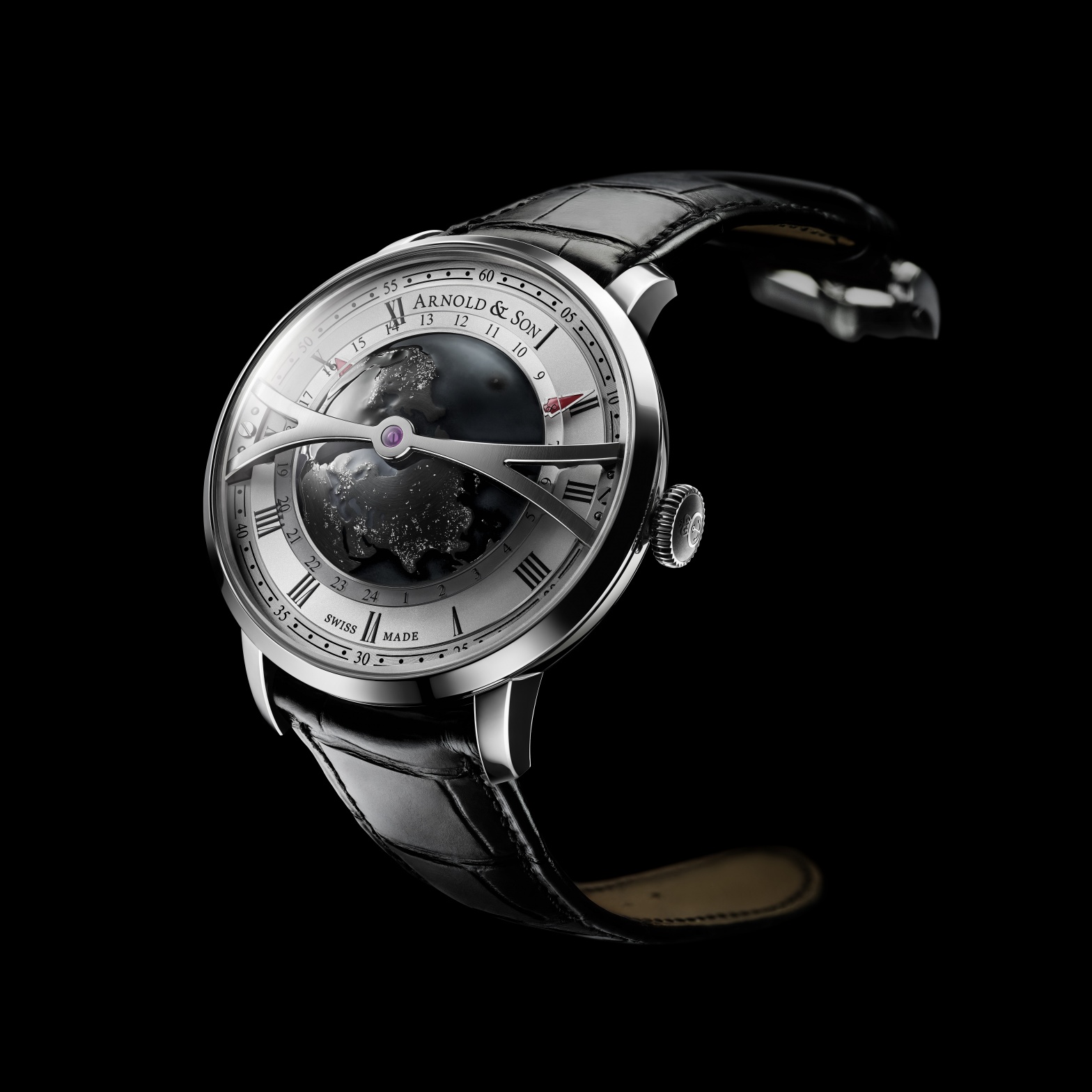 Globetrotter Night – the latest by Arnold an...

At once graphic, cartographic and hemispherical, the Globetrotter Night gives its display of world times over to the nig... 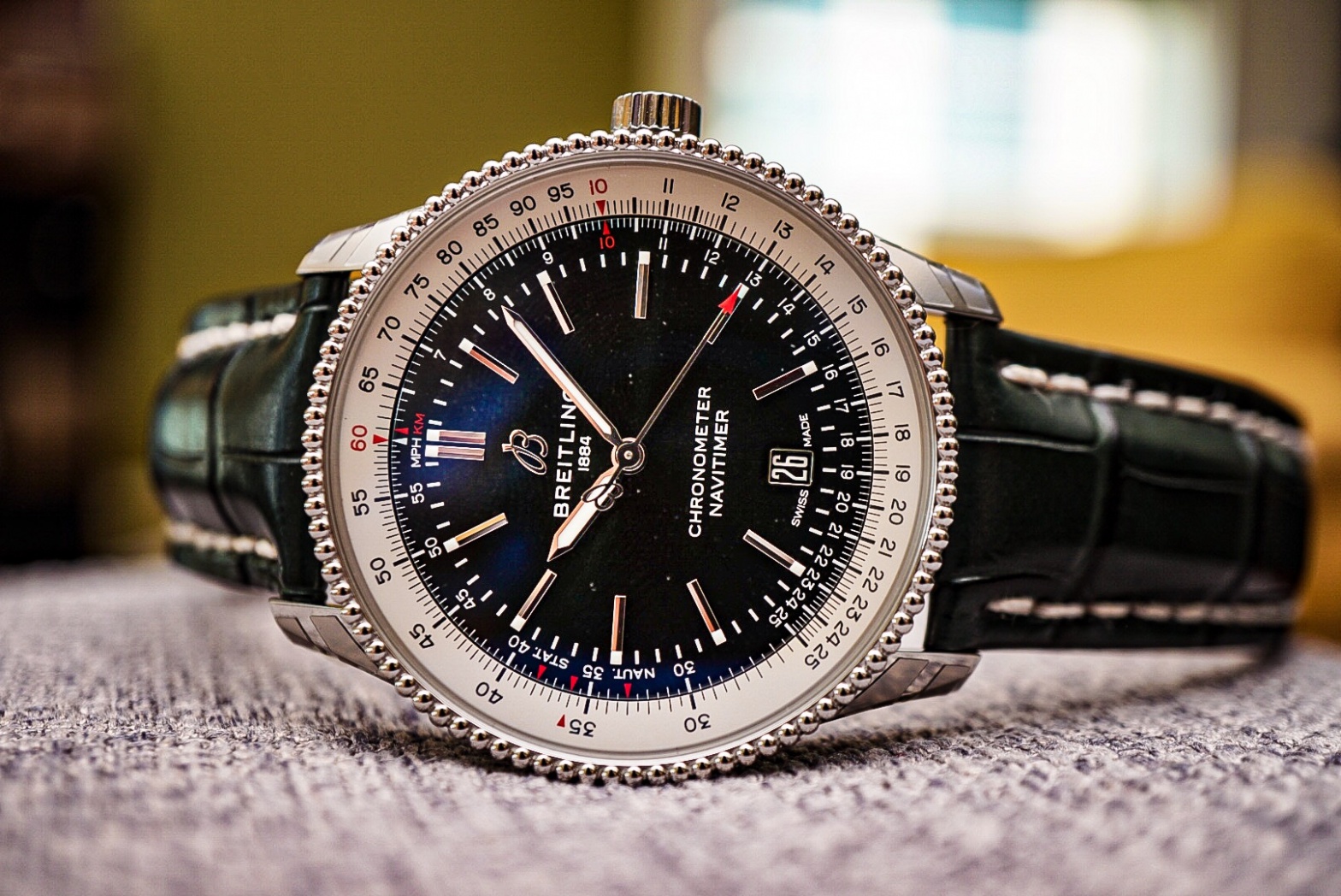 Reviewing the latest middle east edition by Breitling in a Navitimer model...