The Singapore Formula 1 Grand Prix is the perfect occasion for Richard Mille to present the RM 50-04
Tourbillon Split-Seconds Chronograph Kimi Räikkönen alongside its partner. The piece pays homage to
both this great driver and his team: Alfa Romeo Racing Team, the legendary manufacturer inseparable
from car racing.

Richard Mille has supported Alfa Romeo Racing Team since 2018, so Kimi first entered the Richard
Mille world when he was signed by the Swiss manufacturer in 2018.

Yet further evidence of the driver’s exceptional longevity, who over the course of his 18-year career has made 103 podium finishes, coming first on 21 occasions. Now more focused on the pleasure of driving, he has entirely rethought his approach to Formula 1: ‘From now on, I consider F1 to be a hobby,” confides Kimi. “I no longer feel the same pressure and I can just have fun at the wheel. That’s what I enjoy doing, even if I’m still concentrated on doing my best to achieve the result that the car deserves.’ Kimi’s legendary reserved disposition, his ability to keep his cool under any circumstances—which earned him his nickname—, his reflexes and his finesse remain just as impressive as ever.

Whether astride a motorbike, on hockey skates or on a bike, sport and high-level competition are an integral part of the driver’s life and personality. This all-consuming passion also seems to take him off the beaten track with forays into WRC and NASCAR. 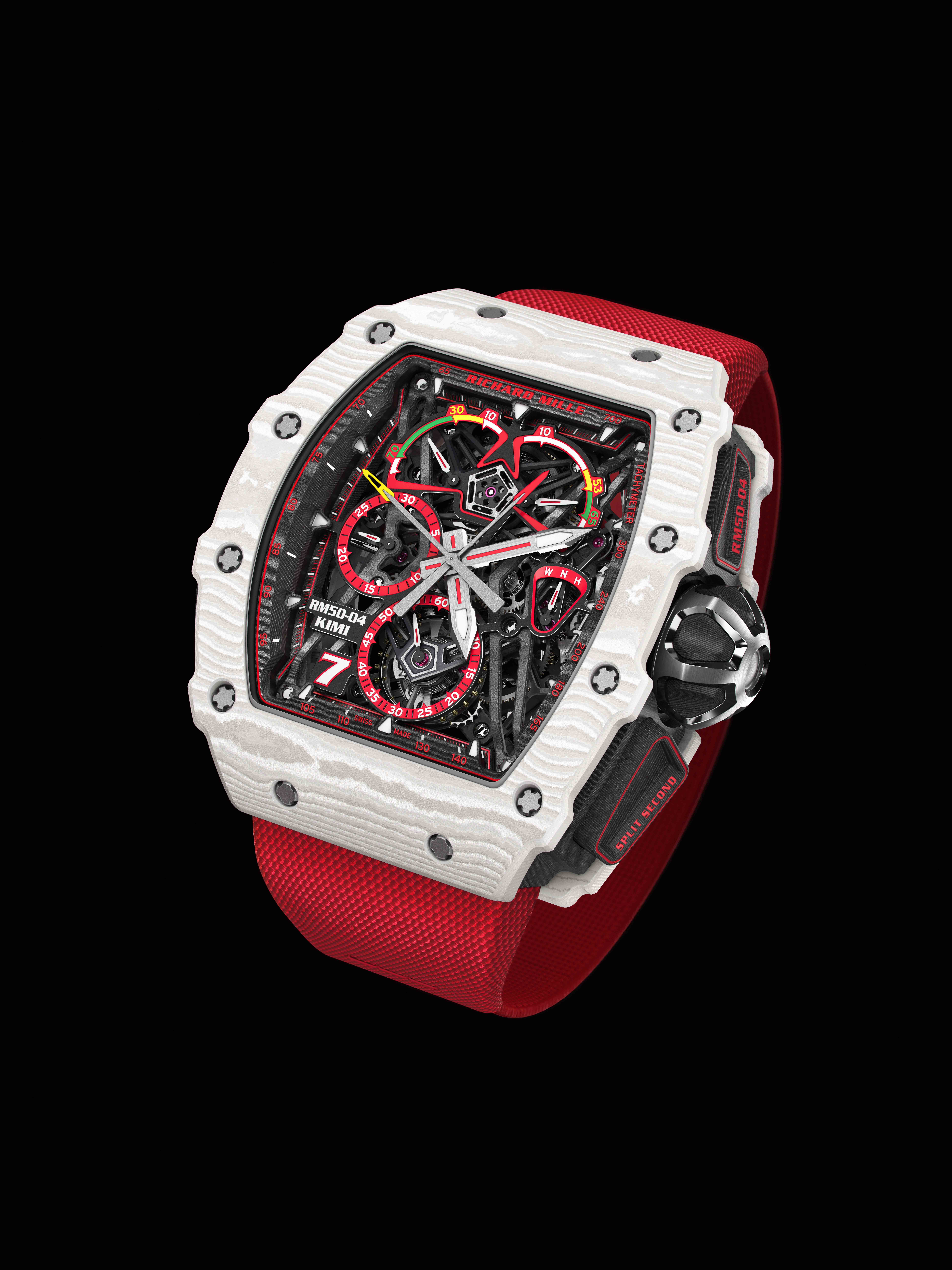 Appointed Sports Ambassador in 2017 in Finland, he is currently Finland’s most decorated Formula 1 driver, ahead of the great Mika Häkkinen.

Now he’ll take pride in wearing the RM 50-04 on his wrist. This extremely technical calibre is fitted
with a split-seconds chronograph tourbillon and a grade-5 titanium and Carbon TPT® movement that
weighs just 7 grams.

To combine these complications within a single mechanism required perfect transmission of energy to ensure faultless operation. The need to reduce friction led the research team to improve the profile of the teeth on the barrel and the second wheel pinion. The latter led to an excellent distribution of torque and an optimised output. The combination of the tourbillon escapement and the chronograph paired with the unprecedented fine skeletonisation make this particularly innovative watch the absolute chronograph perfection.

The colours used on the C38 single-seater are showcased on the bezel and case back in white Quartz TPT®. This is achieved by interlaying 600 layers of silicon each 45 microns thick and impregnating them with a white matrix before heating them to 120 °C in an autoclave. 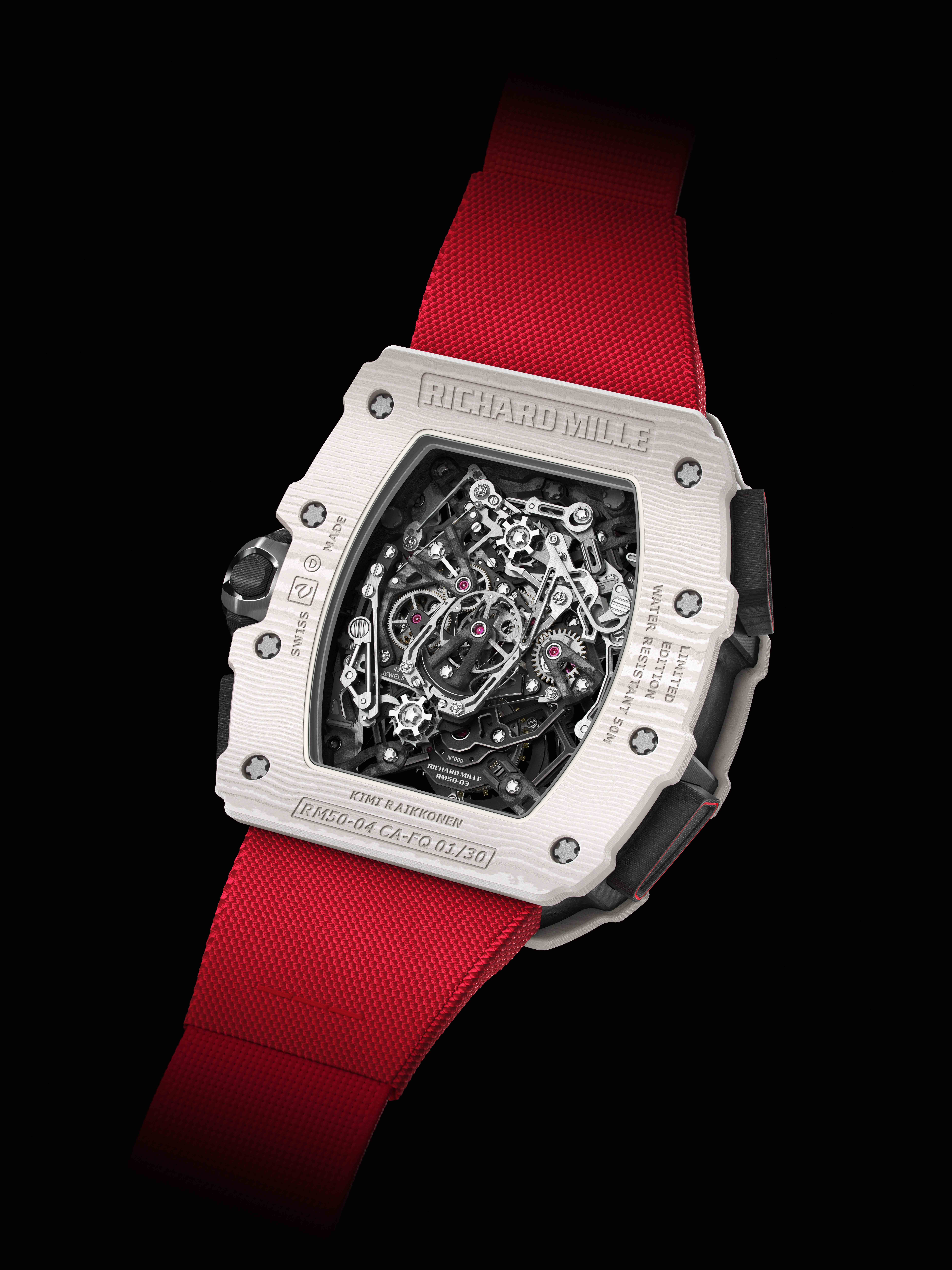 Red echoes can also be seen within the movement, particularly on the Carbon TPT® flange, the chronograph counters, and the power-reserve, torque and function indicators.

The grade-5 titanium dial also includes the number 7, which is worn by Kimi in competition. The combination of these technical solutions gives this complex piece exceptional resistance, tested in-
house with impacts of 5,000 g’s.

This limited edition of just 30 pieces, set to accompany the driver on all his major grands prix, is unveiled on 18 September at an evening event attended by Kimi and the Alfa Romeo Racing Team. ‘We in Finland are known for our “guts” and determination.

We even have a word for it – sisu. However, in my sport sisu is not enough. I have to rely on high performance technology and team-work but most of all, though, there has to be sheer passion! Richard Mille has powered his own engine for years with all three of these,– guts, technological prowess and above all fun. That’s why I am more than happy to be at the wheel with the ground-breaking RM 50-04 on my wrist.`

Case:   Dimensions : 44.50 x 49.65 x 16.10 mm. CASE IN QUARTZ TPT® AND CARBON TPT® These materials, which possess a remarkable damascene appearance, are composed of layers of parallel filaments obtained from separating silica and carbon threads. UPPER AND LOWER FLANGES In Carbon TPT® filled with an approved luminescent coating. BEZEL AND CASE BACK Bezel side: sapphire crystal (1,800 Vickers) with anti-reflective treatment (on both sides) Thickness: 1.10 mm Case back side: sapphire crystal with anti-reflective treatment (on both sides) Thickness: 1.00 mm DIAL In grade 5 titanium with black galvanic treatment. 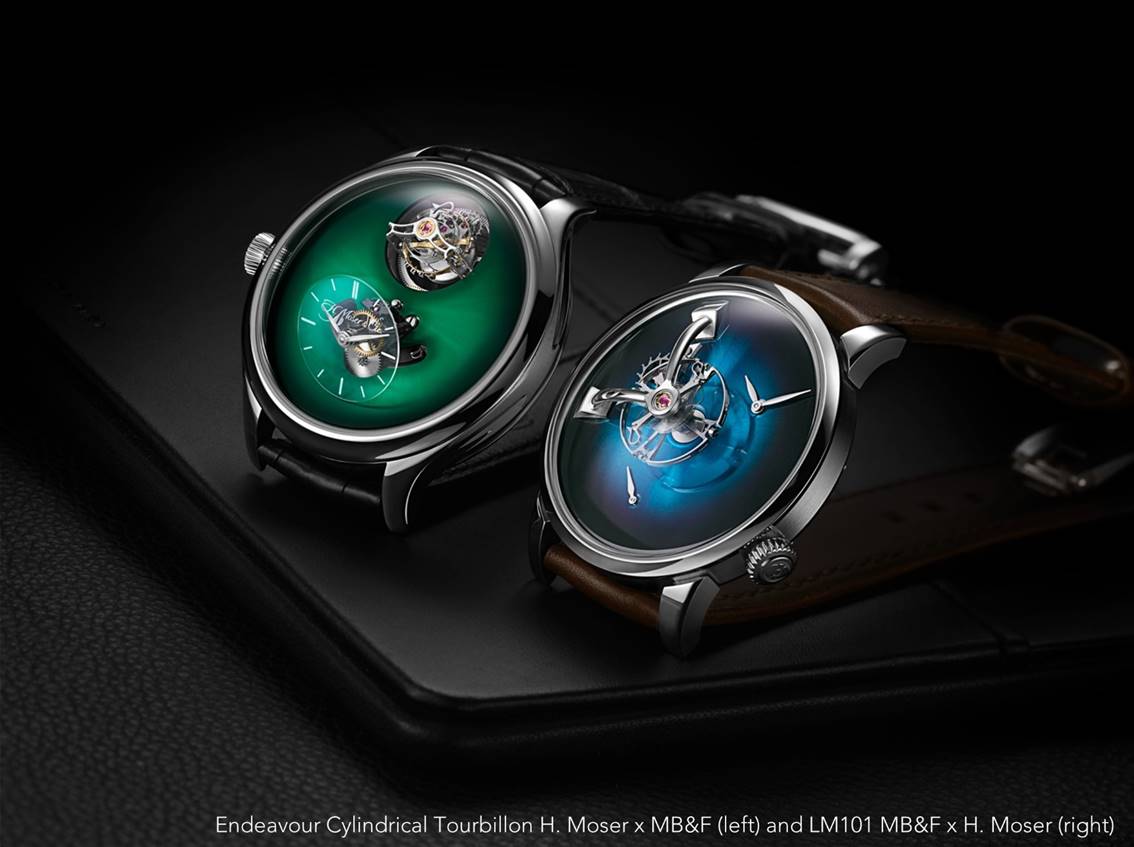 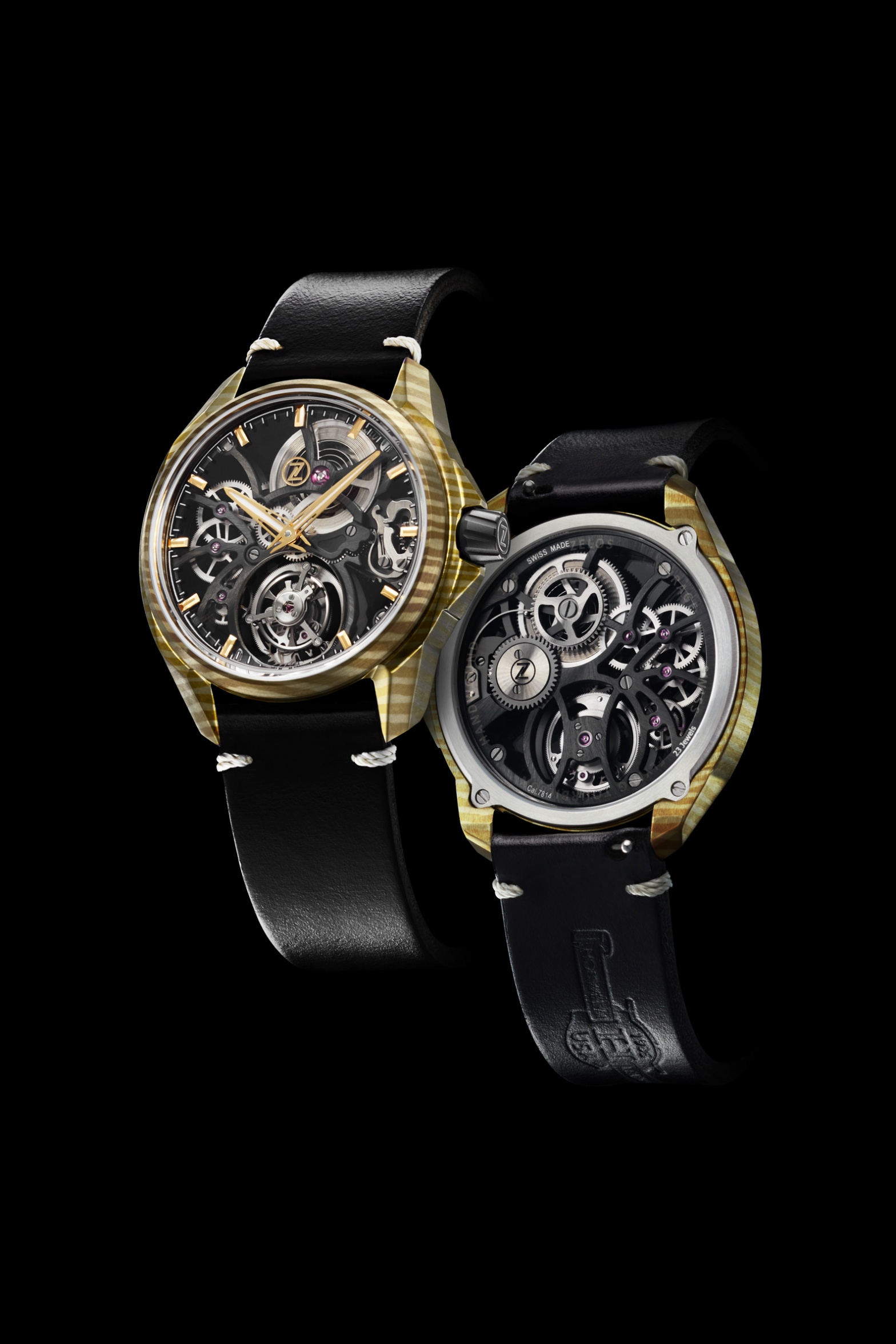 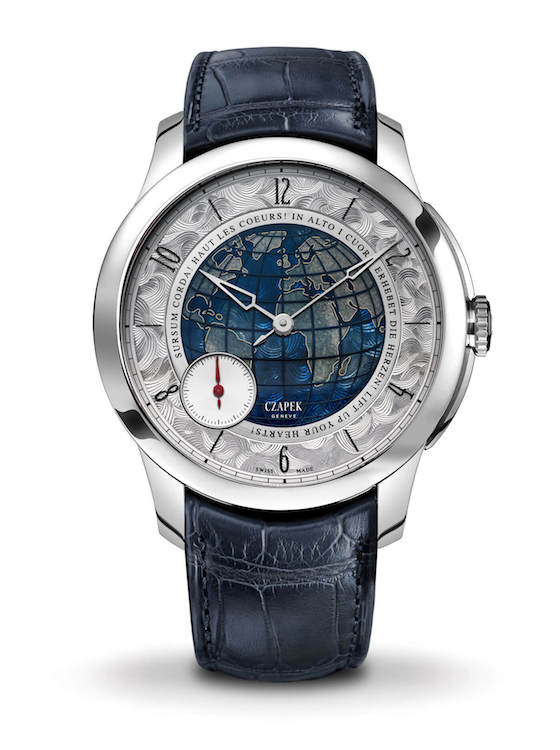 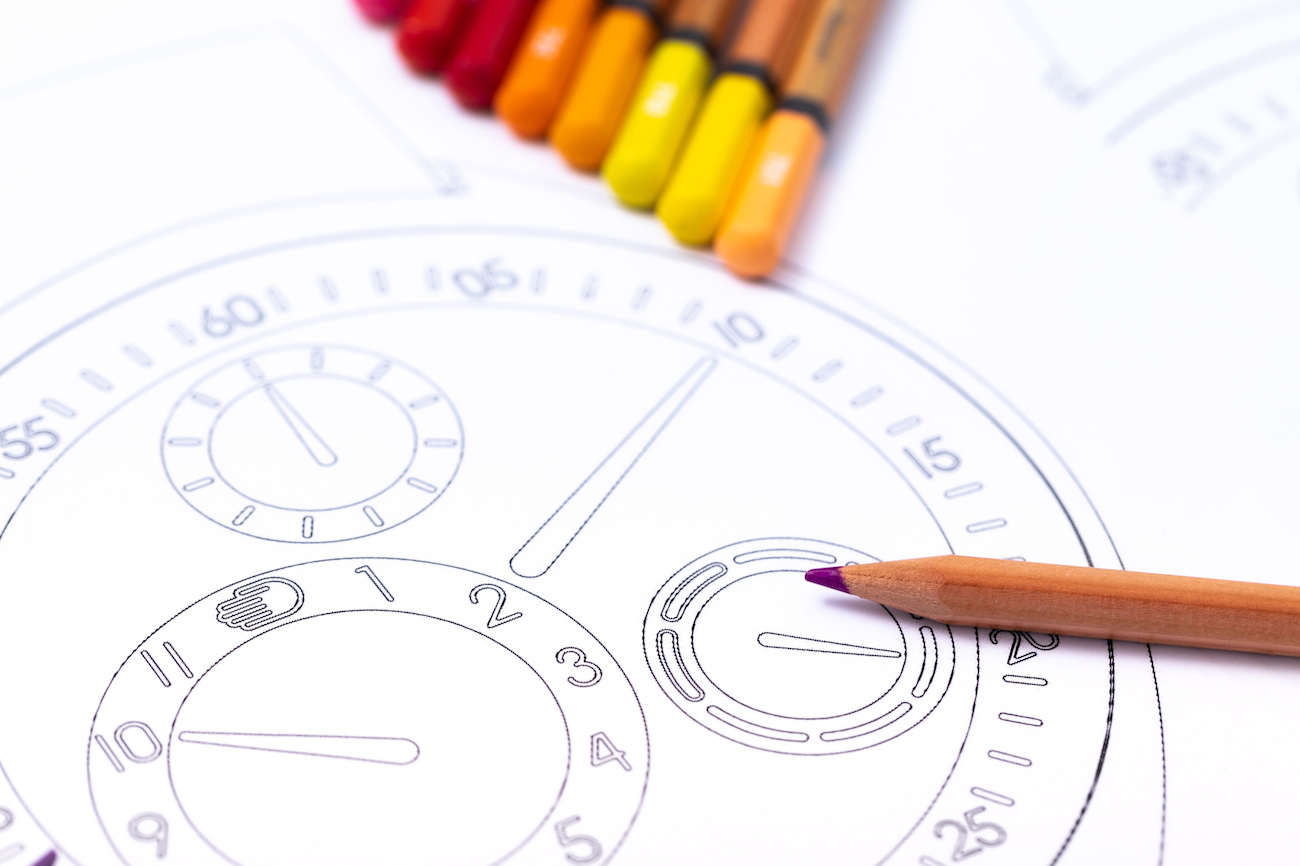 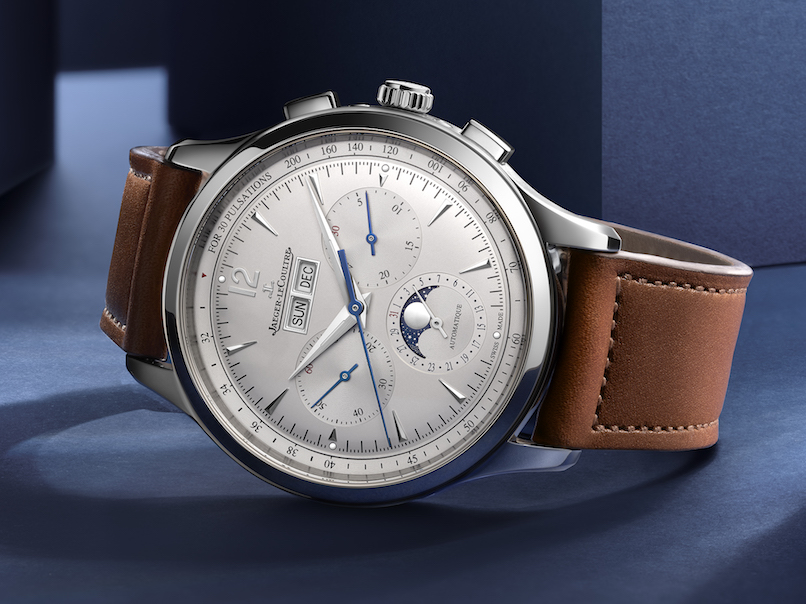 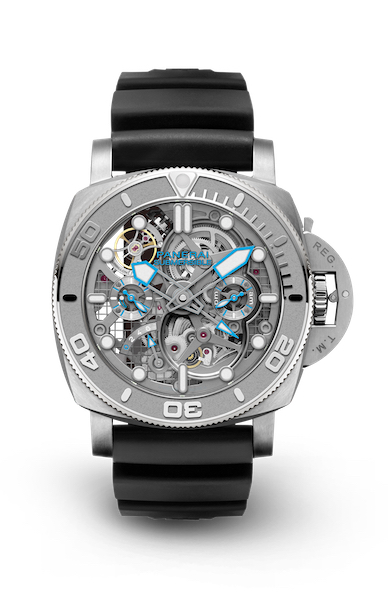