A new Omega Speedmaster is in town

It is is Speedy Tuesday and this means a very first release by Omega for 2020, one year after introducing the new caliber 321: today we witness the arrival of the Speedmaster Steel with Caliber 321.

Based on the Speedmaster 105.003 (also known as the ‘Ed White’), who was the first astronaut to use the watch during his mission. Each watch is assembled and adjusted by one single watchmaker at Omega’s production facility in Biel. 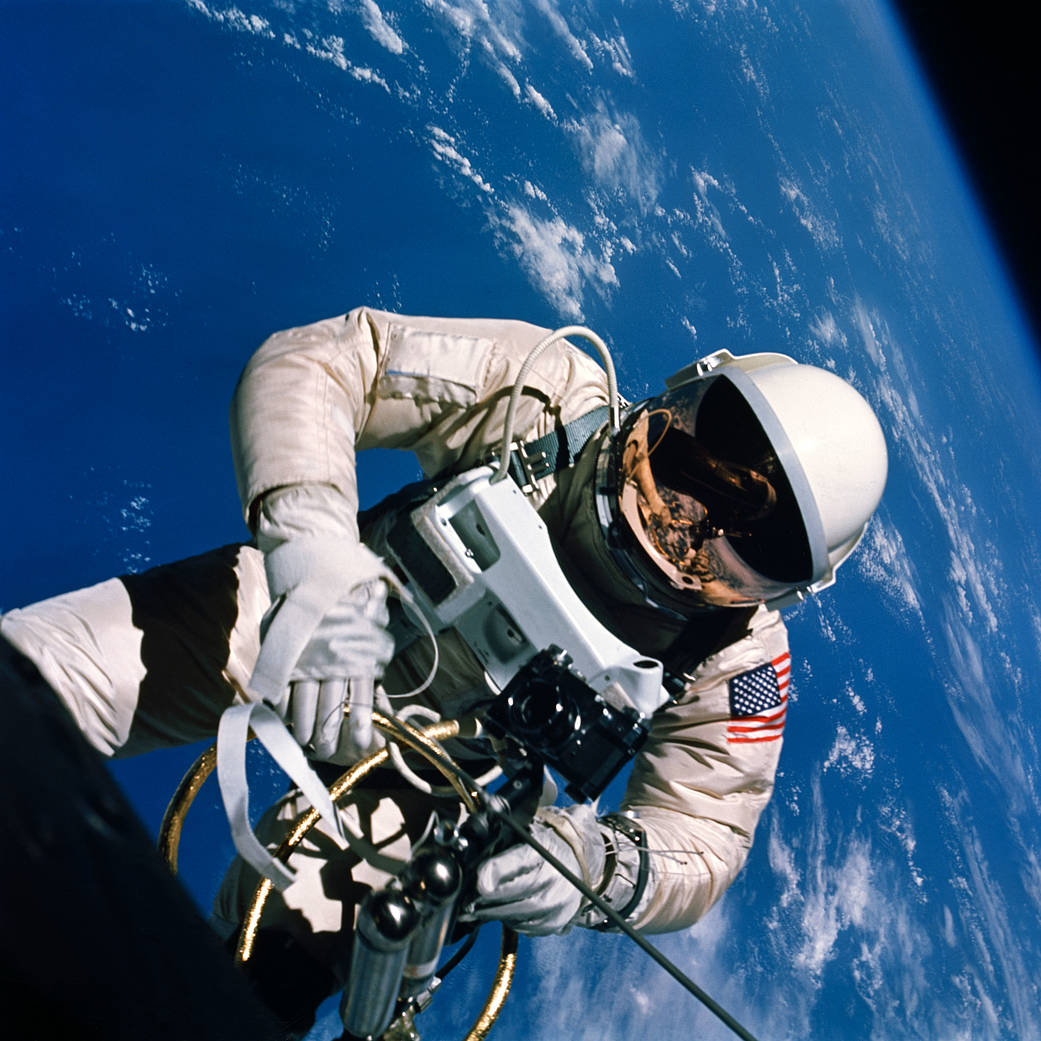 The Speedmaster Caliber 321 in steel, the new “Ed White” will not be a limited edition, however due to the fact that one watchmaker will assemble the full watch we were told there will be between 1000 and 2000 produced. 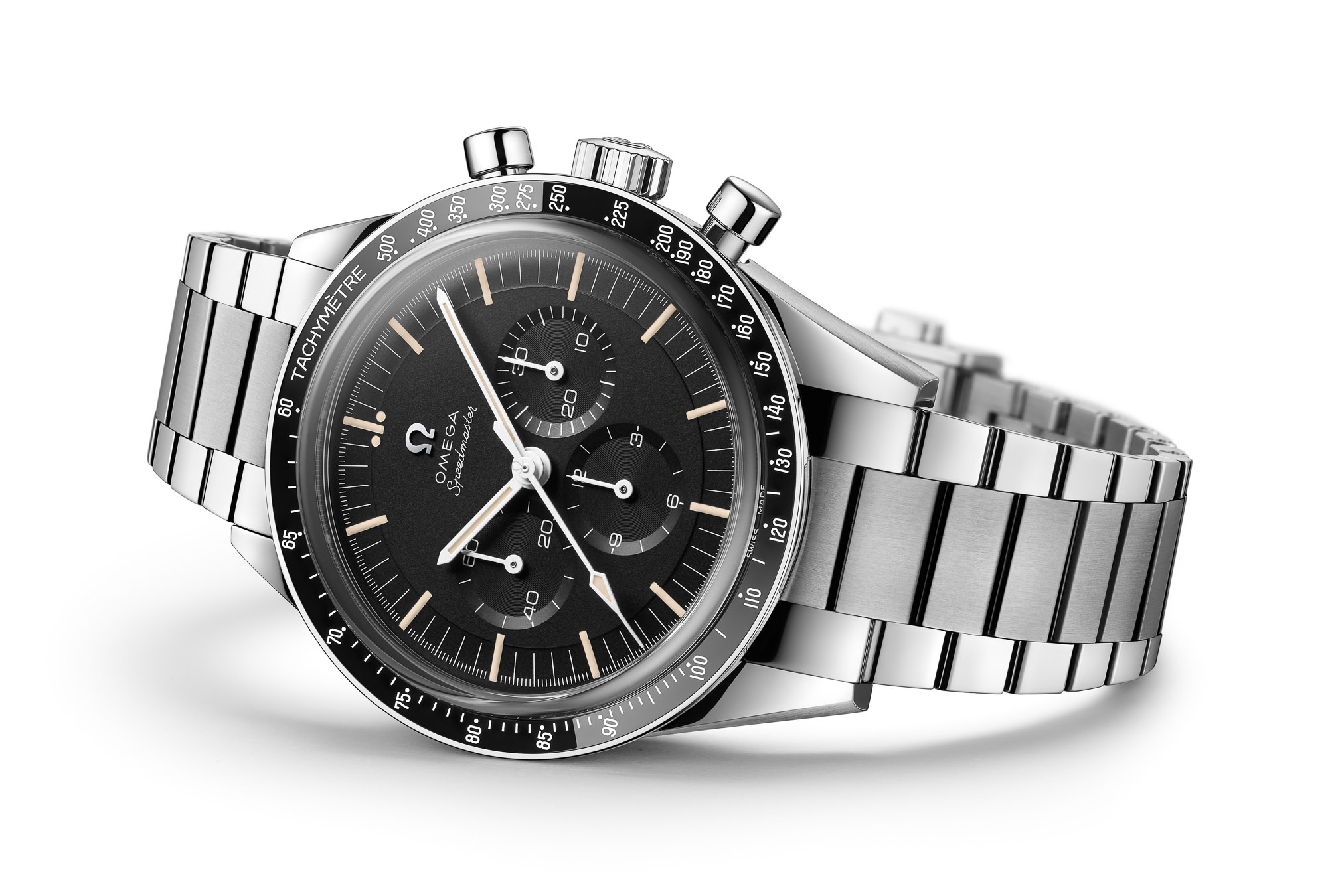 A new Interpretation of the Original Speedmaster

The new Speedmaster Caliber 321 uses a different case design and lugs system than the original one; a sapphire crystal and a ceramic bezel; the tachymeter scale is made out of enamel. The caseback is open to see the full movement.

How about this CAliber 321

The clutch bridge is made in German silver. The new steel version has a sapphire caseback.

The bracelet on this new version of the speedmaster is based on the original 1039  reference bracelet with a more refined finsihing – to be honest, the first striking element of the watch that caught my attention upon the release was the look of the bracetlet and the middle links – it just looks right and feels right- Can’t wait to try it on my wrist and get a feel and sensation of how it will rest on it.

The price tag is a bit hefty for a steel version; it sits at  CHF13.000 Swiss Francs – for that amount you are receiving a new movement and bracelet design, some enameling on the bezel a nice bracelet and a great looking watch. It is definitely a new high for Omega and a different price point for its speedmasters – let’s see how this one will fly. 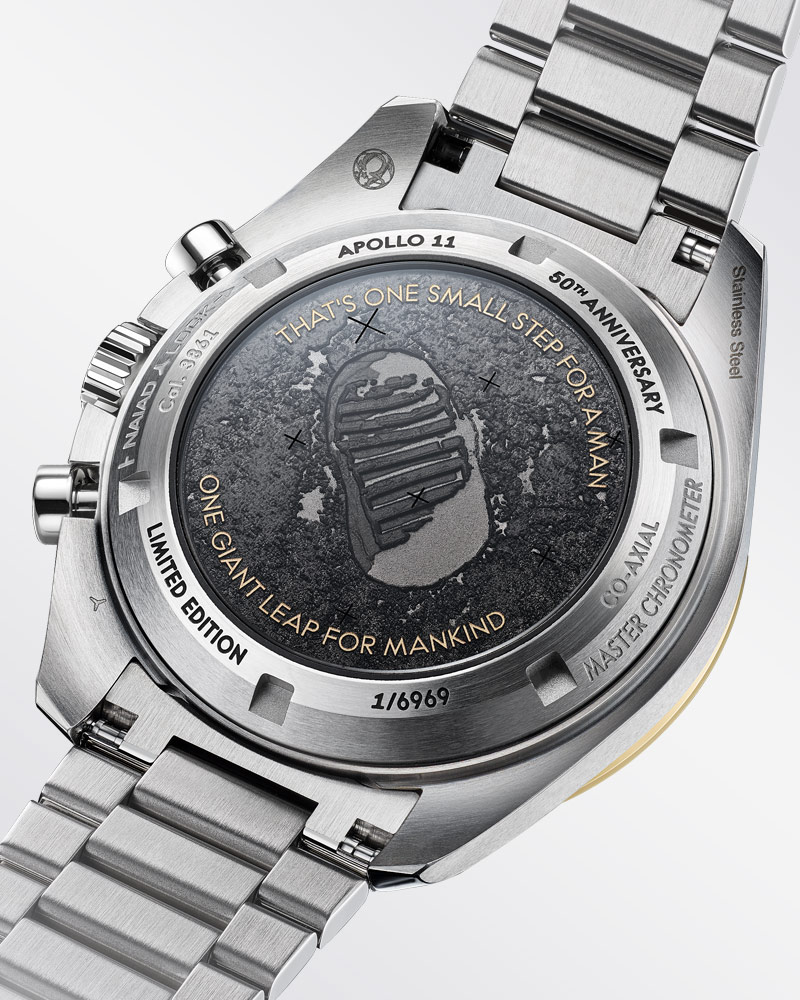 Whether you’re an Omega fan, a space geek, or a history buff in general, 2019 was bound to be a big year as we Humans ... 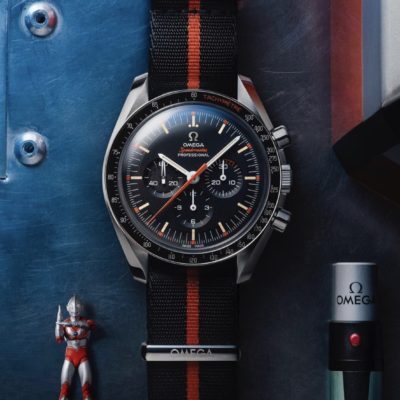 The Omega that sold out in less than an hour…...

Today marks yet another achievement and impressive release by Omega for its second SpeedyTuesday special edition. Ome...